Here’s leveret photos I took the weekend before last.

This little guy (and two others) were hiding under a plume of ornamental grass in my backyard.  Hubby found them when he went to trim it.  So, I laid in the grass for awhile taking pictures.  They were too little to know what to think of me and didn’t run off like they should have.  They were actually pretty good models and even let me move grass and leaves off of them to get a better shot.  Even when they did eventually get fed up with me and ran, I just picked them up and put them back and took more pictures.

They were actually more patient than my own kids.

Eventually I let them go with (probably) a rather confused idea of what humans want from hares.

One thought on “Leveret”

I’m not the only children’s
illustrator named Karen Jones. 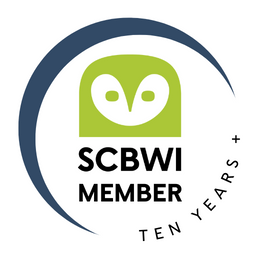